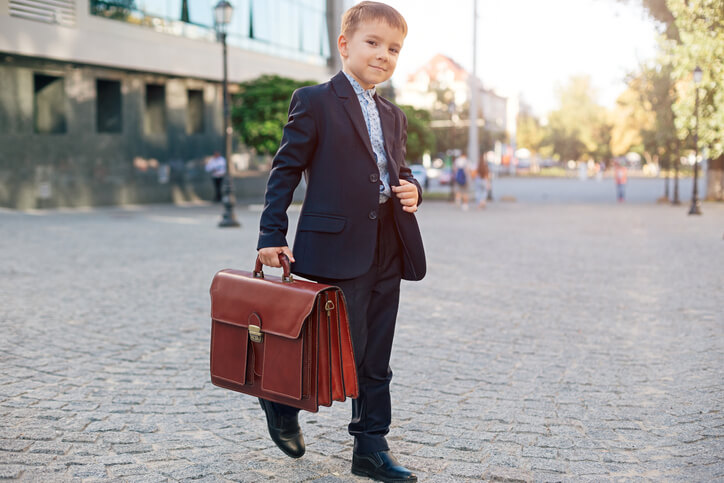 Hello everyone !! In this article, I would be summarising how my first few months went at my first job @Traceable AI working on the Hypertrace project.

So before that, a brief intro about myself. I am Sarthak, a student of the class of 2017 IIIT Hyderabad and among one of the first batches that graduated amidst the covid pandemic. Though I wish the onboarding had been in a non-virtual way, the people here are so amazing that one hardly faces any difficulty even in the remote work setup.

So we had our on-campus placements started in late November, where Traceable was one of the earliest companies to start hiring from our batch. The interview process consisted of 3-4 rounds and 3 students who passed all, were offered the job opportunity. First, we had an online coding test that consisted of a few MCQs and around 3 coding questions. After this, about 15-20 students were shortlisted and they had their interview rounds. The first round consisted of a couple of coding questions followed by some system designing in the second round. The third round was an HR round where we were told about the company goals and ideas. 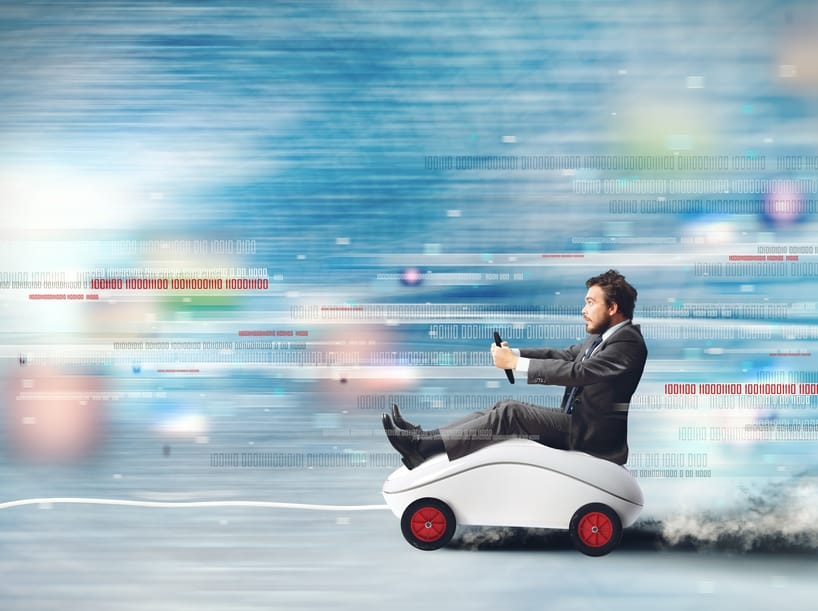 We were offered a flexible joining date and I joined in mid-May. Even before joining, we had a few meetings with people who gave us a bit of idea about the company’s culture. The onboarding process was smooth and we started with a small meeting with HR who briefed us on various company policies and benefits. Later on, we were assigned to a mentor/guide who made sure we were at ease in the first few weeks. And yeah, we received some cool company swags also :P

The first week was more about exploring different things and tools that we used. For me most of the things were pretty new which I had heard of only on a very high level. We are using a variety of technology stacks and grasping them was a bit difficult at the start. So as I went on to work, I started picking up things as and when they were required and this approach helped me a lot. After a few days, we were assigned our teams and I officially started my proceedings at Hypertrace. The people here are amazing and one can approach anyone for any slightest of a query. Like initially one is very cautious of asking doubts but here that’s not the case and one can ask for the simplest of tasks such as how to push code on git.

Before going further, I would like to explain about our product. Hypertrace is a modern distributed tracing platform which helps companies make sense of their trace data. Hypertrace supports ingestion of traces from different open standards and creates entity-driven dashboards, application flow etc., which helps people observe their microservice architectures. So I started my work as a Backend Engineer where I began by working on unit tests first. This approach is highly beneficial as working on unit tests gives more insights about the code rather than jumping on the code directly. Gradually I picked up small issues and with time got familiarized with the repository structure.

Initially, I was working on one issue at a time and was getting them done quite quickly. But with PR reviews in place, I was left with a lot of free time where I started a learning series with one of my mentors. Later on, as I gained more insights, I started working on multiple issues and started to coordinate with people outside my team too. 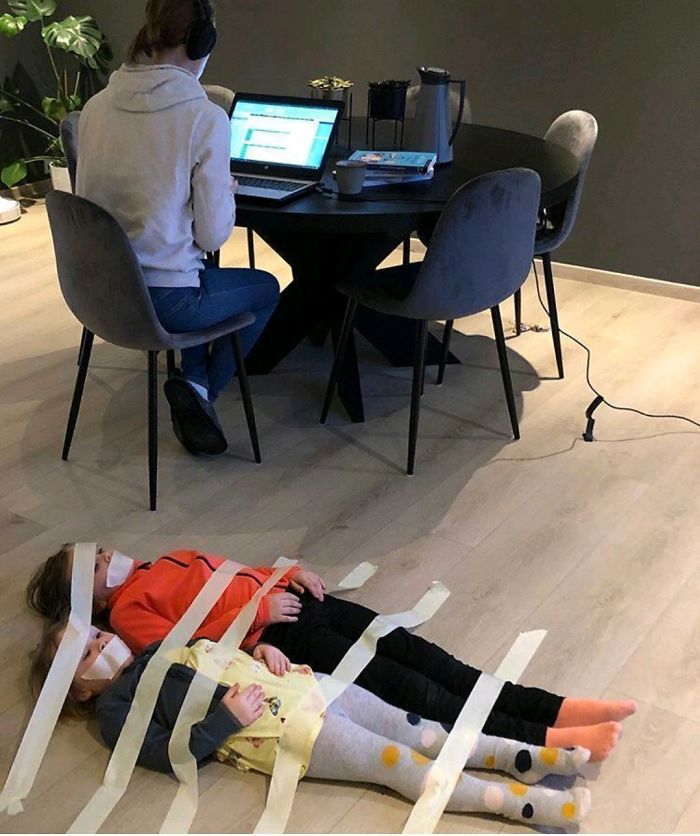 Joining as a fresh graduate in remote setup was a bit difficult as we do not have enough industrial knowledge to counter problems and need constant help from the mentors. Like every other fresh grad, I too struggled in the beginning and somewhat even now but as long as I am learning new stuff, it's worth the effort. Besides, this working in home has its own disadvantages. Particularly in my case, there is a lot of background noise and to concentrate in such environment is a challenging task in itself.

Since remote setup is somewhat tiring, people are always keen on organizing small trips to relax everyone. The HR organizes catch-up meets and recently we had one such meet at Bangalore where we played several games and had lunch together. 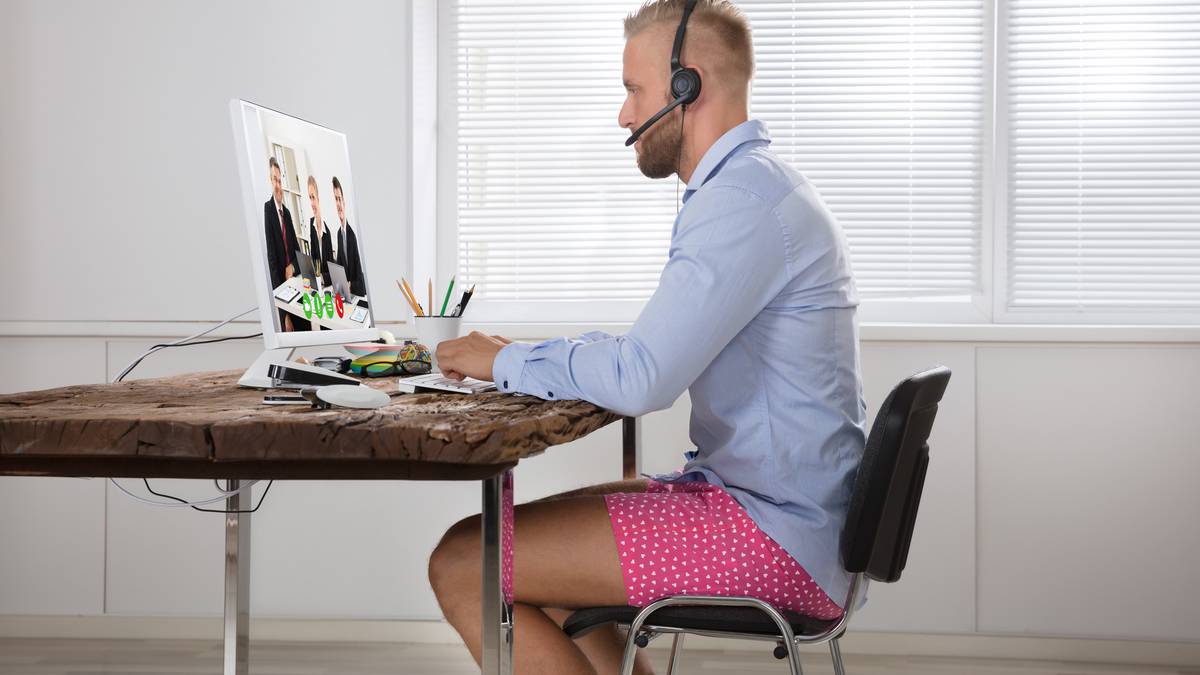 Another thing about remote work is that we ought to have many meetings across a week. First of all, every team has its daily sync up / stand up meet wherein everyone discusses work they have done in the previous day and also any blockers if any. We also have a weekly demo day wherein people showcase their work and present it to the rest of the company members. And not every meeting is work-related. We have at least one weekly meeting where we play games or do any other fun activity. Recently we played an online escape room game and everyone enjoyed it a lot.

One amazing fact about working at Hypertrace is that it has an open-source component attached to it. All the codebase is source available and easily accessible to the general community. We have a dedicated community on slack where people bring in new issues and we discuss how to improve the product. Also, inspiration for some of the features to be added comes drectly from the community discussions. Apart from this, we organize regular community calls where we talk about the new features added and address any concerns from the community. Recently I also presented one of my works over here which can be found over here.

Overall I can say that the experience working over here has been pretty amazing. I have been working for about 5 months till now and have contributed to various services and have now nicely blended into the working culture over here.